Installing an Air Scrubber After A Fire in Llanarch, PA

When this Llanarch, PA 2 story colonial had an electrical fire inside their gas furnace, it wasn’t just the broken heating system that was an issue. A fire like this doesn’t happen often, but it’s certainly a concern. If these systems get older and never have any service or maintenance done on them, they can become a safety hazard. Luckily, a new heating and AC system, plus an Air Scrubber would get the job done for this home. But, let us start at the beginning… 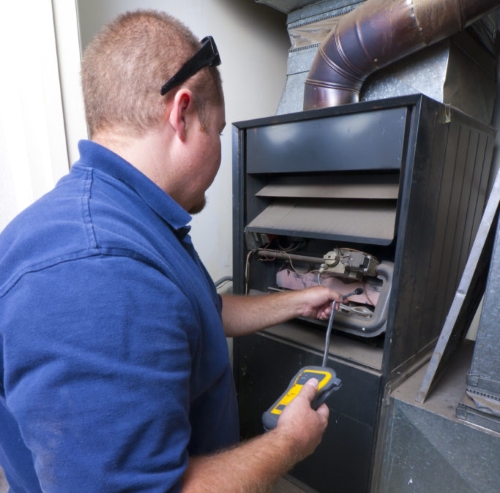 After the fire, the furnace was obviously done for. The fire inside of it did damage that couldn’t be fixed, and if the furnace was old enough that it would set fire, it was probably time anyway. They knew it had to be replaced, and didn’t want to risk it catching fire again.

Unfortunately, the fire ALSO did irreparable damage to the air conditioning system. This also had to be replaced, and even though it’s not something the homeowner totally expected, replacing the AC and heating system at the same time has some advantages. For one, it allows all the airflow to be properly setup. Sometimes having the systems setup separately can cause issues with one system or the other. They should also have roughly the same lifespan, making it easier when the next replacement rolls around in a decade!

Not only will the house feel more comfortable all year round now, but they should also expect to see a drop in energy bills. The heating and air conditioning systems today compared to the ones from years ago, and the ones in this home, are FAR more energy efficient. Lowering the cost of energy bills is one of the things we hear most about after we install a system. People normally just call for a replacement becuase there has been an issue, but they don’t always realize the month to month drop in energy bills that comes along with a new system.

The homeowners were VERY happy with their new heating and cooling systems, and had noticed the improvement in comfort quickly. There was only 1 issue: They still had that lingering fire smell in the house. 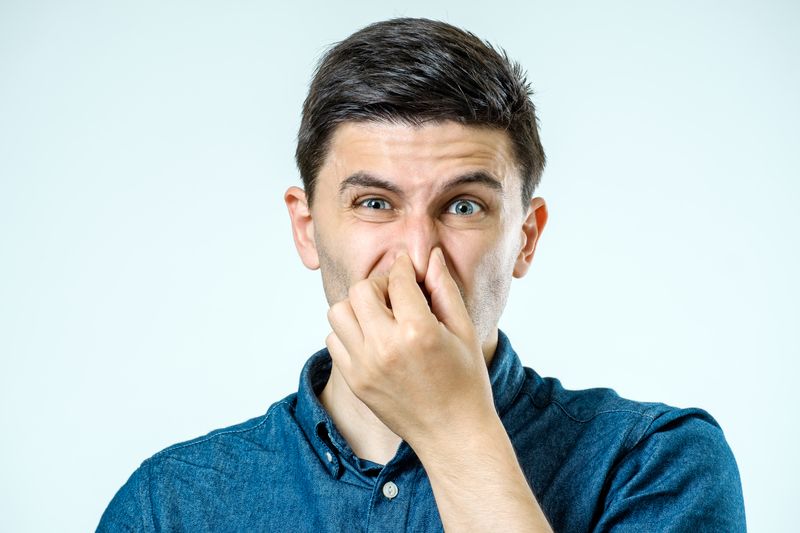 Even with the new HVAC equipment installed and the old system out of there, the smokey smell from the fire was still very noticeable, and really bothered them more than they anticipated. They expected it would go away with time, but it lasted even a few months after we had replaced everything, and they knew they had to take care of the situation.

The first step was deciding to have their vents cleaned. They figured if the vent system still had that smokey smell to it, then maybe a scrubbing of those would do the trick. Unfortunately, that was not the case. After the vent cleaning they still had that smell hanging in the air. They said that they brought a few other companies out, but no one had the exact solution.

When they gave us a call back, they didn’t know what they should be doing. They weren’t even sure if we had a solution to the situation, but figured they would ask. Luckily for them, we had the RIGHT solution in mind.

We decided to recommend an Air Scrubber. This is a product that plugs directly into the HVAC system, and sends cleaning particles into the air to eliminate bacteria, airborne irritants, and most importantly for this home, odors. 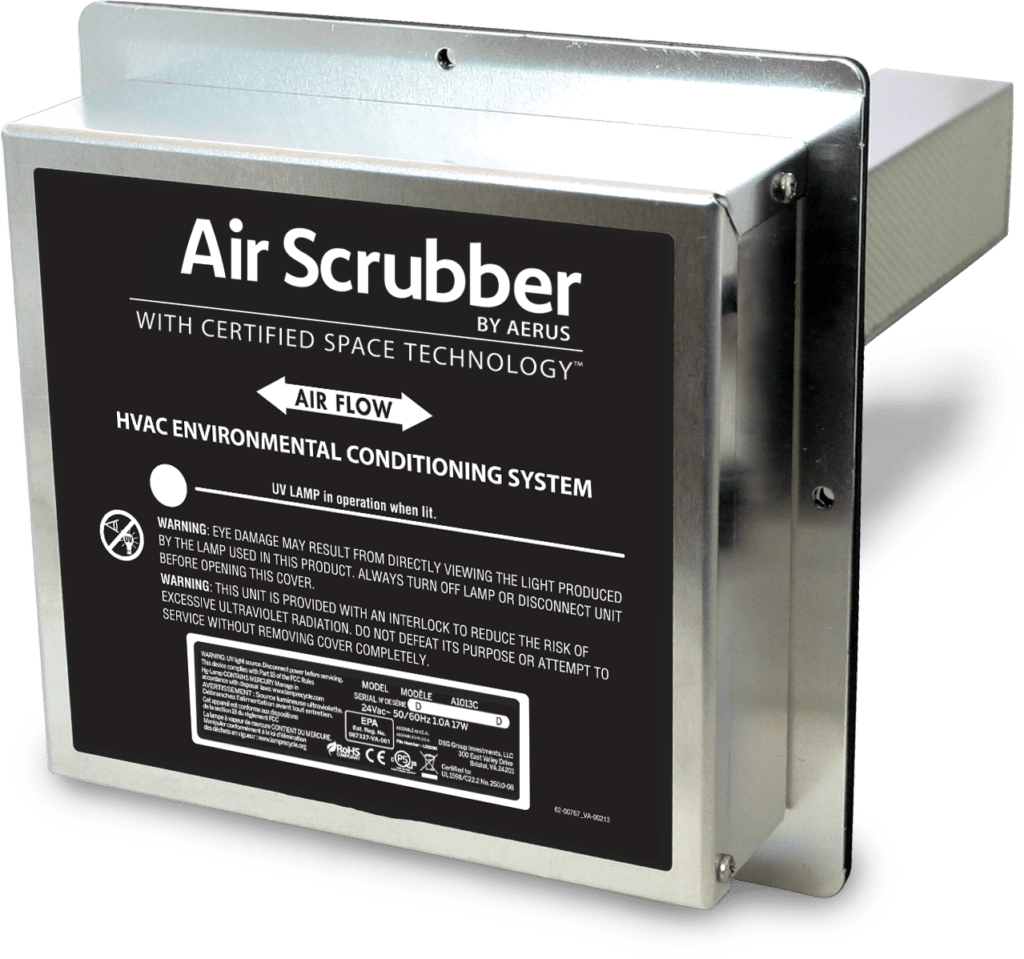 Most homes have a filter in their HVAC system that catches dust and debris as it flows through. This usually does the trick for normal situations, but it did nothing to help get rid of this smokey smell throughout the home.

They were a little skeptical about the Air Scrubber at first, but after we explained how it works, and let them know about our 2-year money back guarantee, they decided to give it a go. And guess what? IT WORKED!

After 2 DAYS of having the Air Scrubber installed, the smell was gone. They couldn’t believe how quick and effective it was. All the cleaning they had done to no avail, and this Air Scrubber knocked it out in 2 days. Needless to say, they were happy they took a shot on this Air Scrubber, and now the air they breathe in their home will be cleaner for years to come!

The Air Scrubber uses ActivePure technology that sends out hydrogen-peroxide scrubbing particles into the air that seek out odors and irritants. It also has an absorbing honeycomb cell that absorbs smell, which was a huge factor in taking care of that smoke smell.

This product is a huge benefit for people with allergies or breathing issues, as well as homes that have small children, elderly, and pets. This is the same technology used in labs and hospitals, and was developed by NASA.

It got the job done for these homeowners in Llanarch, and they couldn’t be happier to have their home feeling (and smelling) back to normal, with much improved comfort!