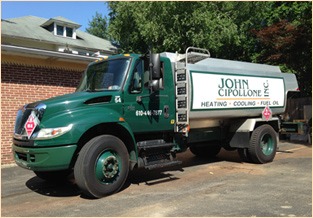 How is oil heat safer and more convenient than gas?

Last time, we looked at the economic reasons to switch from gas to oil heat. That is, the ways you can save money by converting. But even though dollars and cents are really important, they’re not the only things to consider.

There’s also safety to consider, for instance. And that means for the world at large along with your home. And, of course, convenience is important, too. Let’s look at the ways oil heat is safer and easier to use than gas.

Oil heat is safe for the environment

You may not think of oil as clean energy. But, in some ways, it’s better than the other option that regard. That goes for in your home as well as the world at large.

First off, it burns “clean.” In other words, gives off fewer emissions and pollutants than natural gas.

Now, it’s important to note that this wasn’t always the case. Up until a few decades ago, it was actually kind of a dirty-burning resource. But, that’s changed as producers have refined it over the years.

For instance, the sulfur reduction we discussed last time makes a big difference in emissions. That was the chemical responsible for a lot of the pollutants that using this kind of heat put out into the air. Now, the low-sulfur fuels present almost no emissions and all.

Thanks to that and other changes, this heating source isn’t even regulated by the Clean Air Act. It has such a tiny, tiny effect that it’s barely even measurable.

Meanwhile, the fuel itself is safe for the environment. It’s biodegradable and non-toxic. That means it will break down easily when it’s burned or if someone gets rid of it. And, being non-toxic means it’s safe for your home and your family, as well as the earth.

Oil heat is safe for your home

Oil heat is considered safer for a house than gas heat because: 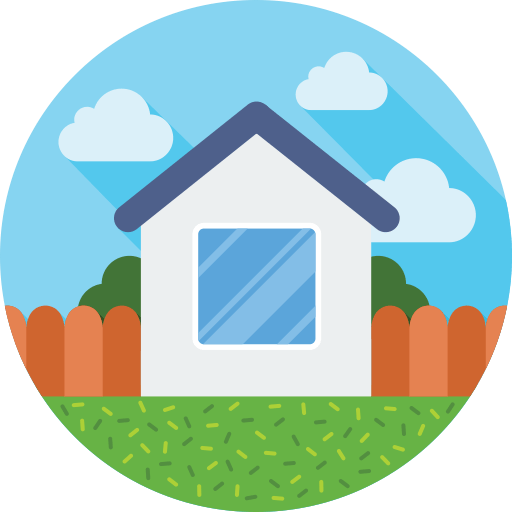 Quick, when was the last time you heard about an oil leak causing an explosion, or making people flee their homes? Probably never.

That’s because it isn’t flammable in the same way as natural gas. Sure, you burn it to create heat. But, gas can go up at any time. Oil just sitting in the tank wouldn’t catch on fire even if you dropped a match in there. It has to be 410 degrees to catch fire.

And, if there is a leak, there’s a big telltale sign: smoke. Unlike colorless, odorless gas, you’ll see a problem with a burner. It’ll set off your smoke alarms, too.

But if that happens, you’re in less danger than with a gas leak. Remember, the oil won’t catch on fire. And, it won’t poison you. The fuel is nontoxic and doesn’t have the same carcinogens as natural gas.

Of course, you’ll need a professional to fix the problem. But in the short term, stopping the leak should be as easy as shutting off your furnace. There’s usually a switch for it at least a few feet away from the system. Usually, it’s at the top of the basement stairs.

That will at least reduce the chances of any problems immediately. And, you don’t have to worry about what poisoning or a massive explosion while you’re waiting for the utility company to come by and cut the fuel source.

Meanwhile, it also affects your home less than other heating sources when it’s working correctly. For starters, you’ll never see any soot. That’s the black, powdery substance that comes from burning things.

With other heaters, you’ll see it build up a little around the unit. If there’s a problem with your heater, you’ll see a lot of it, and it may be a different color.

But with this resource, what little soot it creates stays inside the system, rather than getting into the air in your home. And, it produces less carbon monoxide than other systems. That also means less of a chance that there’s a threat to you or your family.

Using oil heat means having energy independence. You’re not relying on some utility company that could screw up, or even just give you lousy service. And, at the same time, you don’t need to worry about whether they have piping to your neighborhood and if their infrastructure is sound.

In fact, that’s a big part of why this kind of heat stayed so popular for so long, even when it wasn’t as efficient or clean as it is now.

Back then, natural gas lines didn’t reach to nearly as many places as today. So, oil was the way to go. People didn’t have to worry about supply lines reaching from who-knows-where to give them heat. Instead, they kept the oil in tanks on their property.

Even today, all they need is a few deliveries each year. Once winter hits, there’s no worry about keeping warm. All the fuel they need for the cold months is just a few feet away. Any catastrophe that affects the public lines doesn’t affect them at all.

There’s another big advantage to that: Freedom of choice. Out in Delaware County and MontCo, you’ve got pretty much one option for gas: PECO.

That’s the utility company that will pipe it to your house. Sure, today you have some options when it comes to the actual supplier. But, it’s still all distributed through PECO. And if they’ve got a problem somewhere along the line, so do you. There’s no switching to another company.

Oil heat, however, is different. You buy a tank and hire whatever hvac company you prefer to maintain it and deliver your fuel. You also have some choices as to the blend and brand you use.

Sure, today PECO and other utility companies let you choose your resource provider. But it’s still running through their lines. And, they are still the ones in charge of it all. That’s not as much choice as it seems at first.

With oil, if the company you chose does a lousy job, just get rid of them! You have the power to choose a company like John Cippollone. We’ve been based in Havertown, PA for more than six decades. And, we have a long list of great customer reviews and an A+ rating from the Better Business Bureau.

And, it’s easy for a company like us to help you convert from gas. Since you’ll own all the equipment, we can walk you through your options for different burners and discuss the best way to install it so that the new equipment won’t impact your home too much. In some cases, we can even convert the system you already have in your home.

While factors like fuel prices may fluctuate, some basic facts about the heat won’t change. No matter what, it’s cleaner, safer and gives you more control over how you heat your home.

Are you considering converting from gas to oil heat? Contact us, and we’ll work with you to create a system that’s perfect for your home.