Convert From Gas To Oil And Save Money

How Converting From Gas To Oil Heat Saves You Money 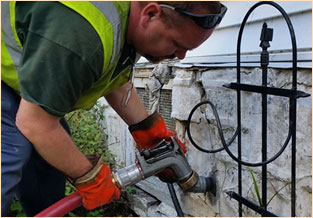 Oil heat has always been a popular option in Pennsylvania. Today, it’s still most common in the more rural central and western parts of the state. But, plenty of people in the suburbs west of Philadelphia, places like Villanova, Havertown, and others in Delco and Montgomery County, use it.

Now, over the past few decades, gas heat has become very popular. Today, about half the homes in the state use it. A big reason for that has been availability. As the utility companies build more pipelines to more towns, more residents decide to use it.

But, oil still holds many benefits that gas can’t match. It can cost less and use a system that’s easier to maintain. It’s also safer and has less of an effect on the environment.

We’ll go over some of those considerations in our next post. For today, however, let’s look at the economic reasons to convert away from gas heat. 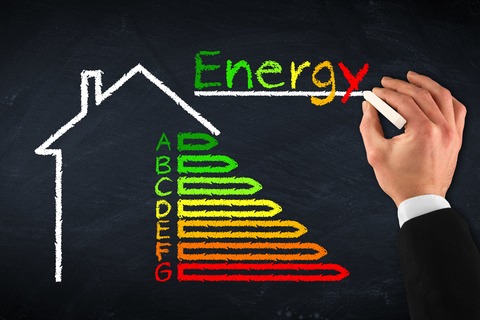 One of the biggest reasons to go from gas to oil heat is a dollar-for-dollar comparison. Plainly put, you get more heat for less money. And that ratio is getting better and better.

Some of this has to do with the price of each. And yes, that can — and does — change over time. But, there are a few factors that are constant.

The first one is simply this: Oil burns hotter than natural gas. Somewhere around 400 degrees warmer, in fact.

With the higher flash point, it will get your house up to the temp you want faster than other sources. That means the system doesn’t need to run as long as with gas to do the job. That, in turn, means you’re burning less fuel.

With that as a constant, now let’s talk about cost. You know how the price always seems to change at the gas station? The same applies to when you’re heating your home with it.

Right now, natural gas is cheaper. A gallon of that is around $1.50, versus $3 for oil. But remember: You’re using less of the latter to get the same effect you would with gas.

So, what this means is you look for the 70-cent gap between the two. When the difference in price is less than 70 cents per gallon, gas ends up costing you more.

At this moment, that’s not the case. But, historically, it has been. And, there are plenty of factors that can tilt the scales.

If there’s a bottleneck somewhere in the fracking process, for instance, it can raise the price of gas. Or, if other countries suddenly make more crude available, the cost can drop. And, manufacturers are always looking for more ways to affect that price.

Pound for pound, or more accurately, gallon for gallon, oil does a better job than gas. But, right now it’s more expensive. However, close the seventy-cent gap, and that changes. And are working on ways to do just that. They’re doing it with:

Sulfur is a natural byproduct. It’s there in the crude state and produced during the refining process. But, it’s not good for the fuel or the machines that use it.

The problem starts at refineries. When the chemical is burned, it makes parts of the machines, deteriorate and break down faster. The upkeep cost from that gets factored into the price you pay. But, when there’s less of it in the fuel, that cost goes down.

Meanwhile, the same happens with your burner. When your system burns the chemical, it corrodes the boiler.

So, less sulfur saves you money on maintenance and extends the life of your unit. And, in the short-term, it’s also more energy-efficient.

Whenever you’re burning fossil fuels, you don’t use 100 percent of that fuel to warm your home. Some of it gets lost through the exhaust system. With the sulfur reduction, more of the resource actually gets used for heat. That translates into less you need to buy each year. 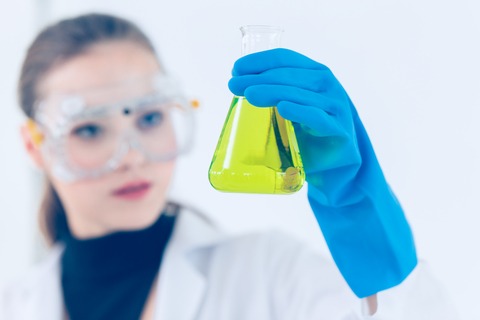 The fuel today has water controllers that manage condensation in the tank, for instance, and cleaning agents that make keep the fuel lines are clear. There are also biocides to get rid of anything growing in the tank and stabilizers that make sure weather doesn’t affect anything.

Finally, one of the newest innovations is biofuel. It’s sort of the opposite of fossil fuels. Those come from the natural breakdown over centuries-old biological matter. Basically, dinosaurs.

Instead, this new resource is created by processing and breaking down plant matter or other biological sources. It’s renewable and cheaper to produce. It’s about the same as when you hear about biodiesel fuel when people make gas for their cars out of used vegetable or cooking oil.

Since biofuel is cheaper and cleaner to produce than refining fossil fuels, there’s a big push now to include more of it in home heating. Some states mandate that all oil has to have some biofuel in it.

Today, you can get B20, where it’s 20 percent biofuel. That’s giving you more gallons for your dollar.

Those are some economic reasons to consider switching your home heating source. Next time, we’ll look at some practical considerations as well as the environment.

Are you considering switching from gas to oil heat? Contact us at (609) 446-7877, and we’ll help you determine if that’s the right move for your home.

I’m glad you said that it is cheaper and cleaner to use. My husband and I need to get a new furnace installed before the end of the month since our current one is very outdated and broken, so I was wondering what type would be best to use. I appreciate you helping me learn more about the advantages of heating your home with oil. We’ll have to look into getting an oil furnace installed!